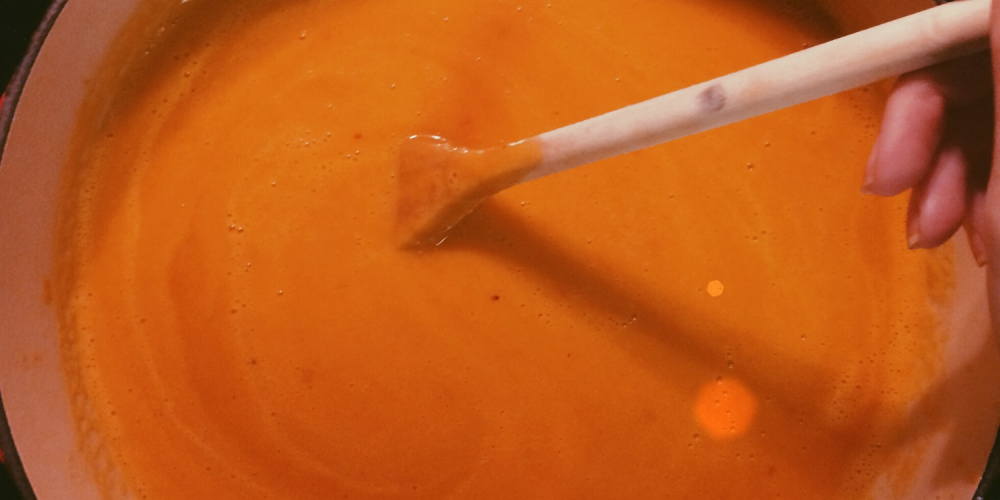 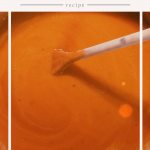 Did you know we’re just wrapping up National Soup Month? I suppose if I’m being honest, every month is National Soup Month as far as I’m concerned. But in January, I’m not the only one celebrating. With the weather cold and gross across most of the country, it makes sense to celebrate soup at this time of the year. If you have the right recipe, soup is a nutritious, filling, and easy-to-make meal, all in one bowl. And you better believe I have the right soup recipe for you today – we’re making Coconut Carrot Ginger Soup!

Loosely based on this recipe from Bon Appétit

One of my favorite things about this recipe is that it’s very easy to adapt if you’re vegetarian or vegan or if you’re cooking for a friend who is! To make this Coconut Carrot Ginger Soup vegetarian, simply use vegetable broth instead of low-sodium chicken broth and you’ll be good to go! And for vegans, all you have to do is cook the carrots and onion in olive oil instead of butter.

Now a couple of last notes: 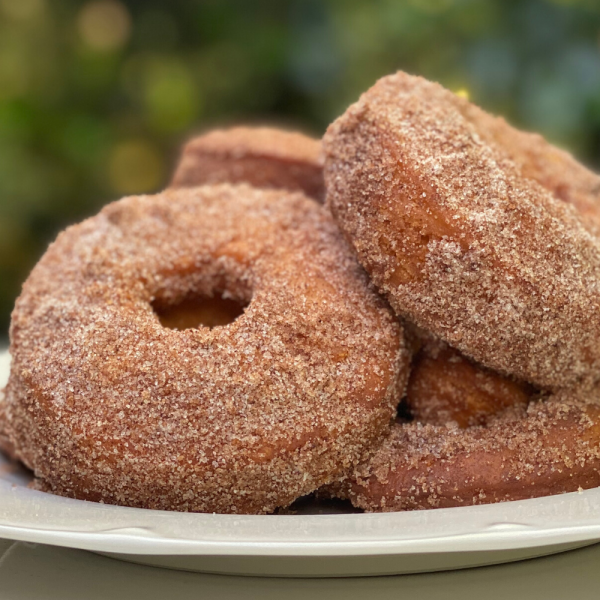 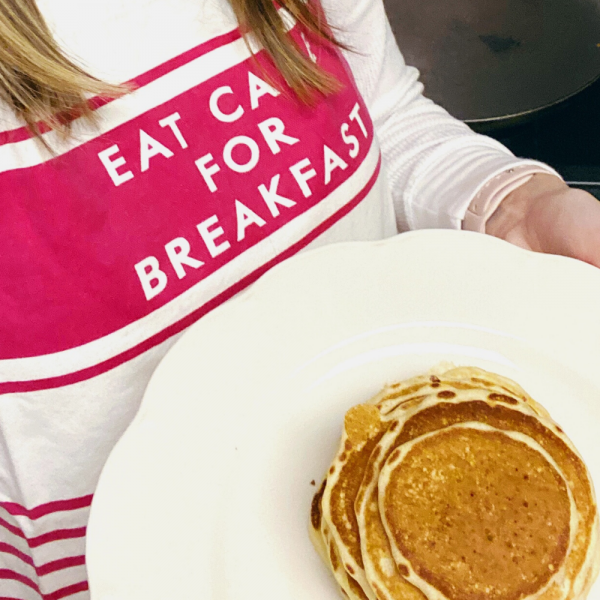 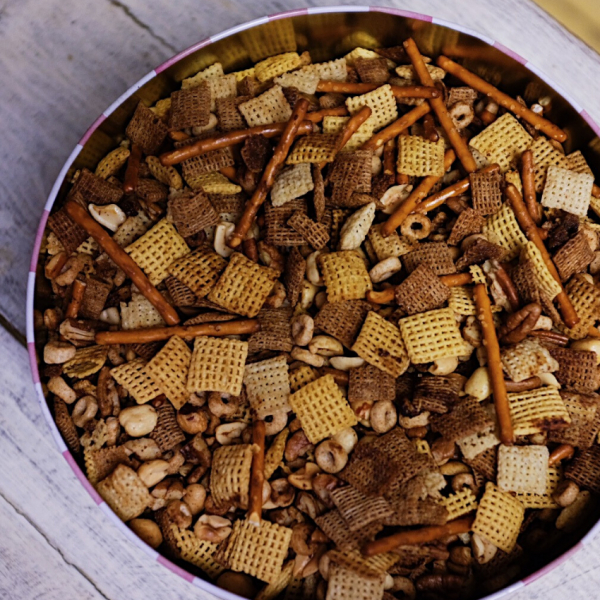