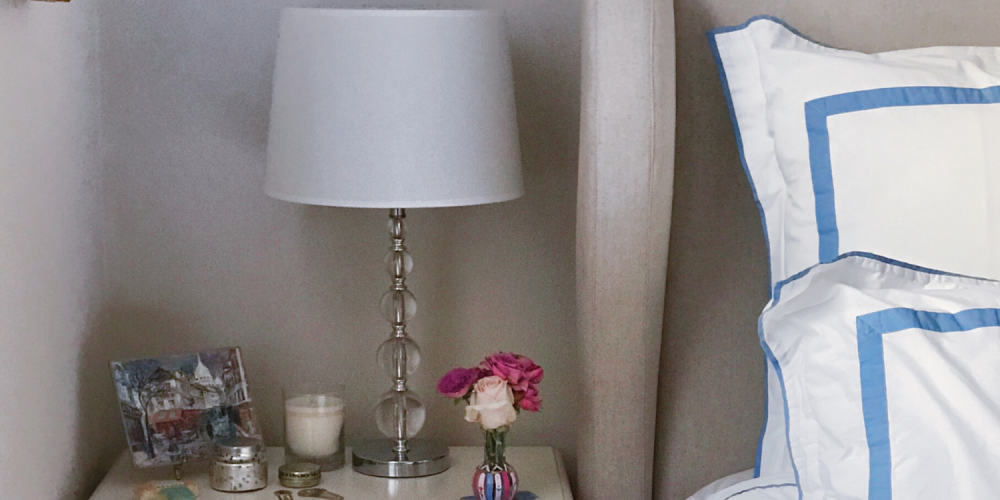 Hello, it’s me, waving the red flag. I’m coming out from behind my fortress of casual sundresses to tell you that I’ve been an emotional wreck recently. I know. You are shocked. You would never have guessed! I’ve been dong such a good job of hiding it. But it’s true, I’ve been a mess.

Part of the problem is work. All of a sudden, I’m seeing sexism around every corner, although this is a conversation for a different day. (My friend Jennifer says this is because we’ve been watching The Mindy Project too much. Entirely possible. Nevertheless, it’s been particularly exhausting to be a lady boss as of late.) Also, humans are not built to work 15 hour days. I am here to tell you that it is not what the Lord Our God intended for us, not even a little bit.

A big part of the problem is my personal life. More specifically, my dating life. I feel like I’ve been emitting a signal that only attracts unavailable men. Another conversation for a different day. (My friends, there is so much for us to talk about, and not nearly enough hours in the day!)

Then there is my own pile of issues, that can’t be blamed on anyone else. Unspecified anxiety. Low self-esteem. General ennui. You know, all the feelings that result from having Donald Trump as your President and spending too much time comparing yourself to strangers on the internet. The usual stuff.

All of this culminated in a bit of a mini-meltdown last week. I didn’t totally lose it, but it was a close call. That’s when I realized what’s been missing in my life. Sleep.

I’m a person who loves sleep, but I’m also an insomniac. I need at least seven hours of sleep a night to stay sane, but sleep doesn’t come easily to me. According to my parents, I didn’t sleep through the night until I was five years old. When I was in high school, a doctor prescribed me sleeping pills. For the first time in my life, I was getting a full night’s sleep every night. It was a game changer for me. But at some point in the last few years, I stopped taking them. I didn’t want to be a person who relied on prescription drugs to function. But you know what? I do need prescription drugs to function.

I haven’t been sleeping much over the last couple of months. Every time I shut down my computer and turned off my light, I started to panic. My mind would begin to race, thinking of all of the things I didn’t accomplish that day. A recipe for disaster.

But the other day I realized there was a solution to this problem of sleeplessness. A very obvious solution. I called my doctor, and a few hours later, I was the proud owner of a bottle of sleeping pills. I take them very judiciously, but I do take them. Since then, I’ve been sleeping a lot better. And you know what? Now life doesn’t seem quite as unmanageable as it did when I was sleep deprived.

Nothing about my life has changed. The world is still sexist. I still work too much. I am still single and still attracting unsuitable suitors. But being well rested when I tackle these problems makes it all seem so much more manageable.

How are you my friends? What is giving you life in this world?

All The Best Election and Voting Merchandise 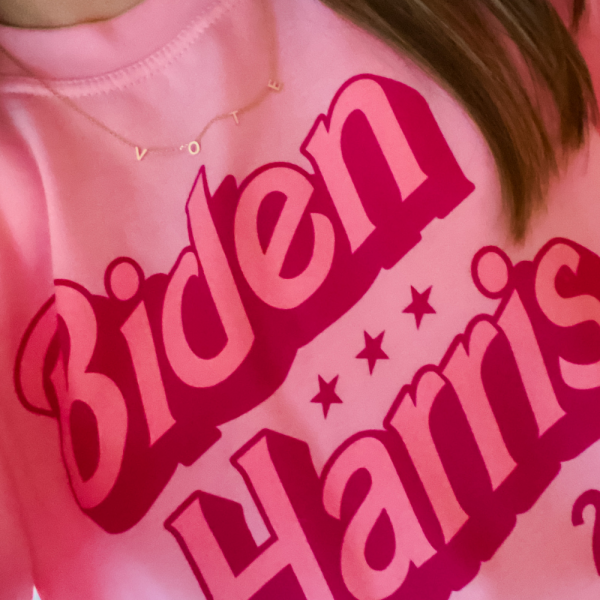 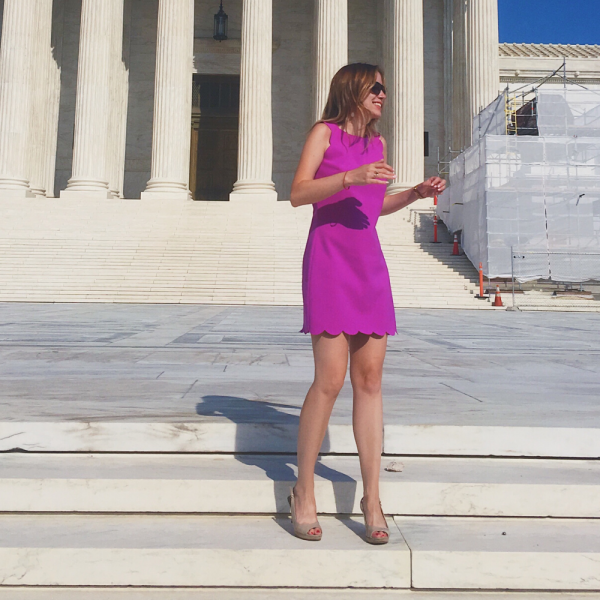