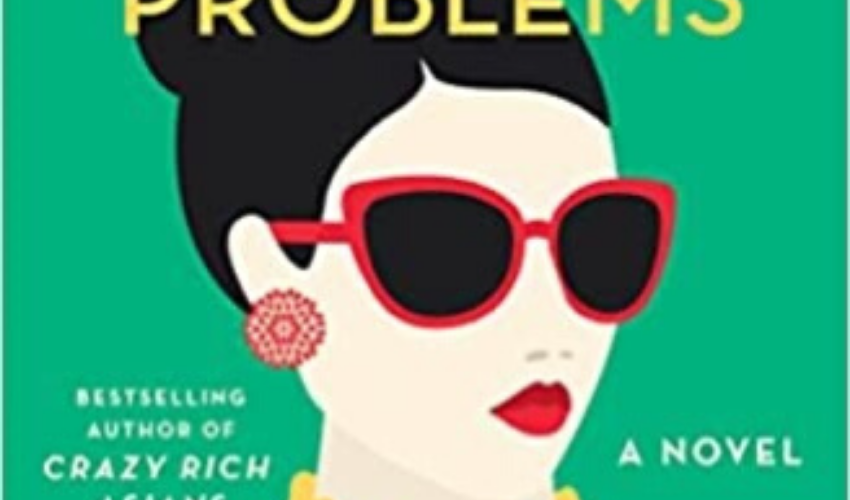 Hi friends! Sorry to have been so MIA lately. It’s been a crazy summer. Life hasn’t slowed down, but I’ve missed blogging and so’ve recommitted to writing here as often as possible. I’ve gotten a lot of requests for book reviews while I’ve been gone. I had no idea you guys were enjoying those so much! I’m reading so much these days that it’s not feasible to review every book I read. So, I just wanted to share some of my summer reading highlights from the last few months.

I read The Royal We earlier this summer right before I went to London. It’s basically William and Kate’s love story with a rom com treatment. I know it sounds fluffy, but it’s actually really well written and there’s great character development. It’s been a long time since I read a piece of fiction that had me so invested in the characters, and I’d recommend it to anyone.

Rich People Problems is the third and final book in one of my favorite series, Crazy Rich Asians. The series follows the lives of  a fabulously wealthy family in Singapore — it’s a very satirical look at a world of insane wealth, with kind of a Jane Austen feel. I like Rich People Problems the least out of the three books in the series, but it’s still one of the funniest books I’ve read this year.

Cheryl Strayed has been one of my favorite authors for years, so I’m shocked that it took me this long to read Tiny Beautiful Things, her collection of essays pulled from the archives of her advice column, Dear Sugar. It’s the kind of book that I’ve thought about every single day since I read it. There’s actually a quote I love so much that I’m turning it into a print and framing it. (I’ll tell you what it is when I actually finish the gallery wall!) If you like this book, you should check out the Dear Sugar podcast. It’s the only podcast that I never miss an episode of!

So many of you have asked specifically for political book recommendations, but I have to say, I just haven’t read many political books lately. These days I feel like I want less politics in my life, not more. But there’s one good book that I’ve been reading on and off all year — Bush. Bush is an in depth look at the life and presidency of George W. Bush, well written and eye opening, but also so depressing. In fact, it’s so depressing that I can’t read more than a couple chapters at a time before having to put it down and read something else for a little while. At this rate, I’ll be lucky to finish it by Christmas!

What did you read this summer? Have any recommendations of your own?

PS: Want even more book talk? Find all of my other book reviews here!

← The Glad Game
Black Friday Deals (from J. Crew and Beyond) →