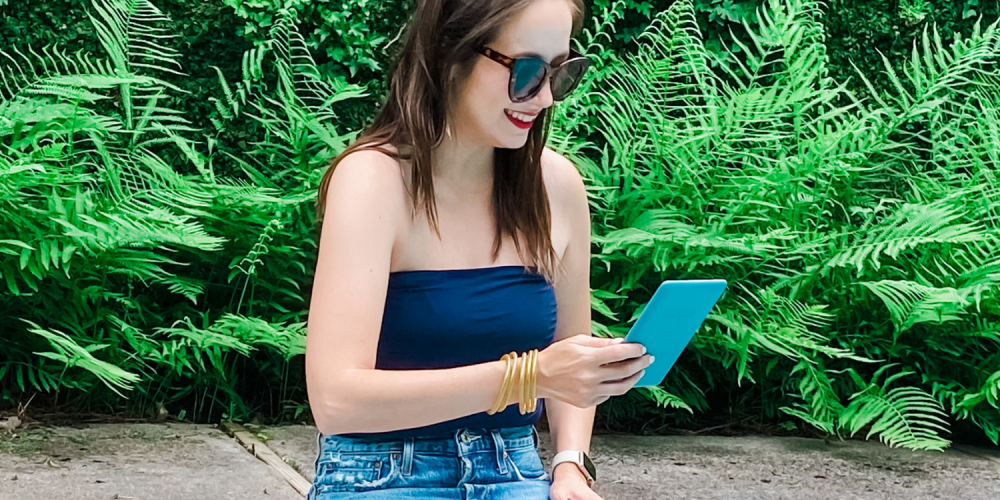 While I always read a lot of non-fiction, I don’t think I’ve ever had a month where I only read non-fiction. Until now!

It started when I rewatched Band of Brothers over Memorial Day weekend. And then the next weekend I watched The Pacific, the companion piece to Band of Brothers that’s set in the Pacific Theatre. The next thing you know I was diving head first down a World War II rabbit hole.

I’ve also been having trouble concentrating on reading so I did something odd for me – I listened to some audiobooks! I’m not a great auditory processor so I usually stick to reading instead of listening. That said, I enjoyed mixing it up a little this month.

Unbroken is a narrative nonfiction book about Olympic runner and World War II veteran Louis Zamperini. After his bomber crashes in the Pacific Ocean in 1943 he spends two years fighting to survive in Japanese prisoner-of-war camps. While there a Japanese soldier targets him for especially brutal treatment because of his fame as a runner.

According to Goodreads, everyone and their mother read this book about 10 years ago. I finally understand what all the fuss was about. This book was brutal – a really, really tough read. But it was so well written and it taught me a lot. I learned about the Pacific War, the US Army Air Forces, and the Empire of Japan. It left me with so much to think about and it’s a book that’ll stay with me for many years to come. If you haven’t read it yet, you really should.

Band of Brothers is the acclaimed book about Easy Company that the HBO miniseries is based on. I know so little about the structure and hierarchy of the U.S. Armed Forces that I found Band of Brothers and The Pacific to be confusing at times. I didn’t know what platoons or NCOs were or whether a Staff Sergeant was more senior than a Lieutenant. So I thought that reading the book might clear some of that up, and it did. It’s also just a wonderful read. Ambrose is a talented writer and the men of Easy Company are so generous in sharing their stories.

World Travel is a posthumous travel guide from Chef Anthony Bourdain. His co-author put it together using quotes from his various TV shows. She also used notes she made during a conversation she had with him about the book before he died. In some ways the book is very comprehensive. It has segments on hundreds of cities that Bourdain visited in his life. But there’s very little written about each city. There are hotel and restaurant recommendations for some cities and for others just basic information on transportation and tipping. I’m sorry to say I wouldn’t recommend this book for Bourdain fans or travel lovers.

Live Your Life by Amanda Kloots

Live Your Life, one of the first COVID memoirs, is the story of Amanda Kloots, a former Rockette and Broadway performer, and current TV host and fitness instructor, and her husband Nick Cordero who died last year after a months long battle with COVID. She shares not only about his battle with COVID but also about their relationship through the years.

I listened to this as an audiobook and found myself constantly on the verge of tears. On the other hand, Kloots is such a positive and inspirational person. (But thankfully she never veers into the territory of toxic positivity.) She’s also a wonderful narrator. She is a decent writer, too, but I am not sure I would have gotten as much out of it if I’d read instead of listened to it.

Note: Thank you to Libro.fm and HarperCollins who sent me an Audiobook Listening Copy of the book in exchange for a fair review.

The Wreckage of My Presence by Casey Wilson

The second memoir I listened to on audiobook this month was The Wreckage of My Presence by former SNL cast member, actress, writer, and Bitch Sesh podcast co-host Casey Wilson. It’s a collection of (mostly) humorous essays and also a sort of love letter to her late mother.

Nothing about this book is going to stick with me long term. But it was fun and breezy and I appreciate Wilson’s candor. It’d be great to listen to during an afternoon of boring cleaning and chores.

Note: Thank you to Libro.fm and HarperCollins who sent me an Audiobook Listening Copy of the book in exchange for a fair review.

I know that non-fiction about World War II is not the light summer fare you might be hoping for from me, so I promise there will be more variety in my reviews next month! Plus stay tuned for my very belated roundup of summer reading recommendations coming soon. In the meantime, check out my beach reads post from last summer! 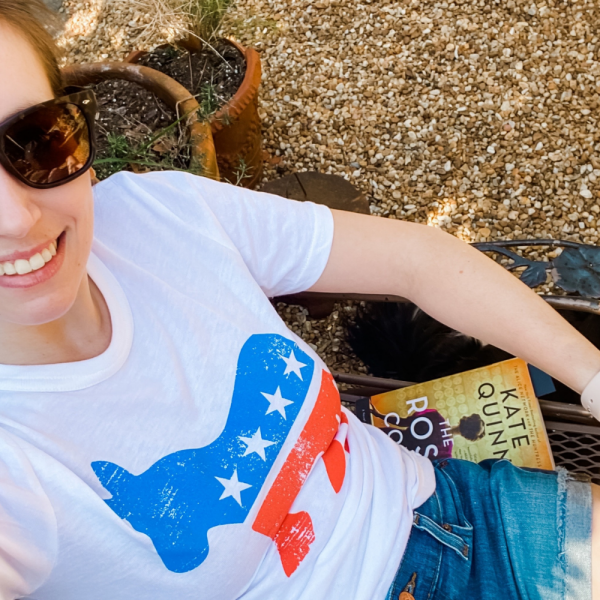